SUMMARY OF MINUTES OF THE ANNUAL GENERAL MEETING

17 People were in attendance at the above meeting with apologies from a further 10 members.

Minutes from the 2018 AGM were approved and there were no matters arising.

The reports from Secretary, Recorder, Treasurer and Newsletter Editor

The following positions were elected unopposed -

together with Wilf Lewis.

As the Treasurer maintained a running balance verified by current bank statements          it was decided that there was no need for an external auditor.

The Chair had consulted the National Treasurer who agreed that this was quite acceptable.

Many thanks to Roy Deakin who ran our Group 10. Thanks also to Dave Wright,

Phil Robinson and Charles Carraz who ran a joint 50 and two joint 25s on our behalf.

All events were successful but not all without problems, once again emphasizing the

unenvious position organisers can find themselves in.

Any other relevant business

The Chair, Tony Farrell, reported that following the decline in membership over the past

years, the committee have been discussing ways of attracting new members.

Last season we gave additional prizes to our members in the piggy backed events.

only prize system. In order to examine the practicalities of this idea, Ian Ross will send us a

copy of the points allocation list,  On receipt of these details the committee will meet to

discuss the feasibility  of this proposal.

both if they wished. The Chair said that this would be taken into consideration for next year.

Further to Item regarding Prize Awards System above, a subsequent Committee Meeting was held on the 14 November 2019 when it was decided that a new competition would be introduced for our Group Members.

This competition would be known as the President’s  Award and it will be based on the VTTA Standard Times (BoS) over the four events listed in Time Trialling Events above.  The awards will be divided into 5 year age groups with medals or certificates awarded to the first 3 BoS within these age groups.

Tony Farrell will write the publicity material, which will then go to the M&DTTA for publishing in their Handbook, on flyers for distribution and in our Group Website and hopefully the CTT Manchester District Website. Ken Workman to also include details of this new competition in his submission to the Veteran Magazine.

The AGM is held a couple of weeks before the annual Presentation Lunch and this year was no exception and again it was the core group of the committee that organised and managed it.

Numbers were slightly down as a few of the regulars were indisposed as a result of hospital stays and personal issues. Fifty-three people, however, managed to arrive at the Middlewich Masonic Hall for another sample of Cath Bell’s excellent Christmas fare.Good quality food well cooked and plenty of it, is a sure fire way of making people happy.

Derek Hodgins made a welcome return to the guest list as raffle manager in chief and winner of two standard awards and an age record.

The bulk of our awards go to the relatively younger but very fast age group between 45 and 55 years.

Main man this year, as the previous year, was Ade Hughes, Seamons CC. With a clutch of shields and cups together with some retrospective and current record claims.

Darren Maironis completed another successful and fast season, together with Alan Chorley, over the shorter distance competitions.

Full details of the awards are shown later.

Ian Peacock picked up the most attractive award, the coveted Lamp Trophy, and accepted his prize with an explanation of the origins of “Lanterne Rouge”, well if he was to be believed!!!

In addition to the competition awards, there were 28 successful standard claims presented with two recipients being in their 80s, and long might they continue. 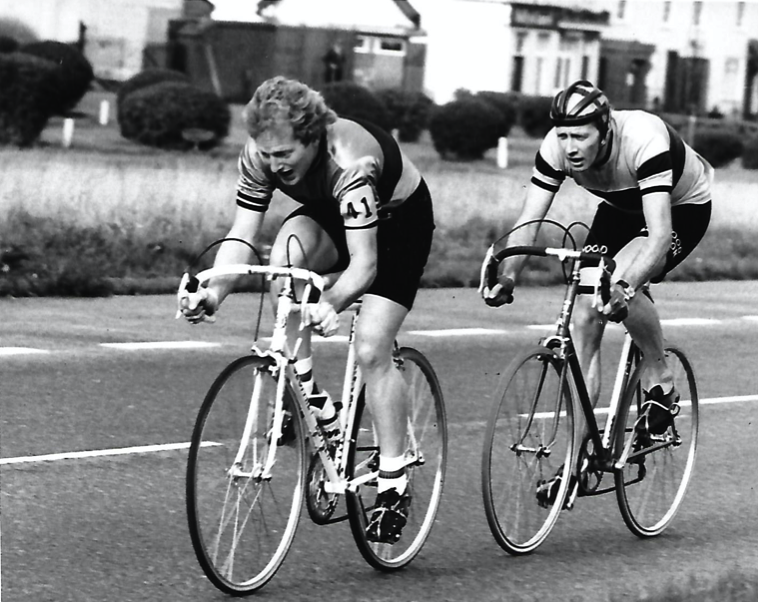 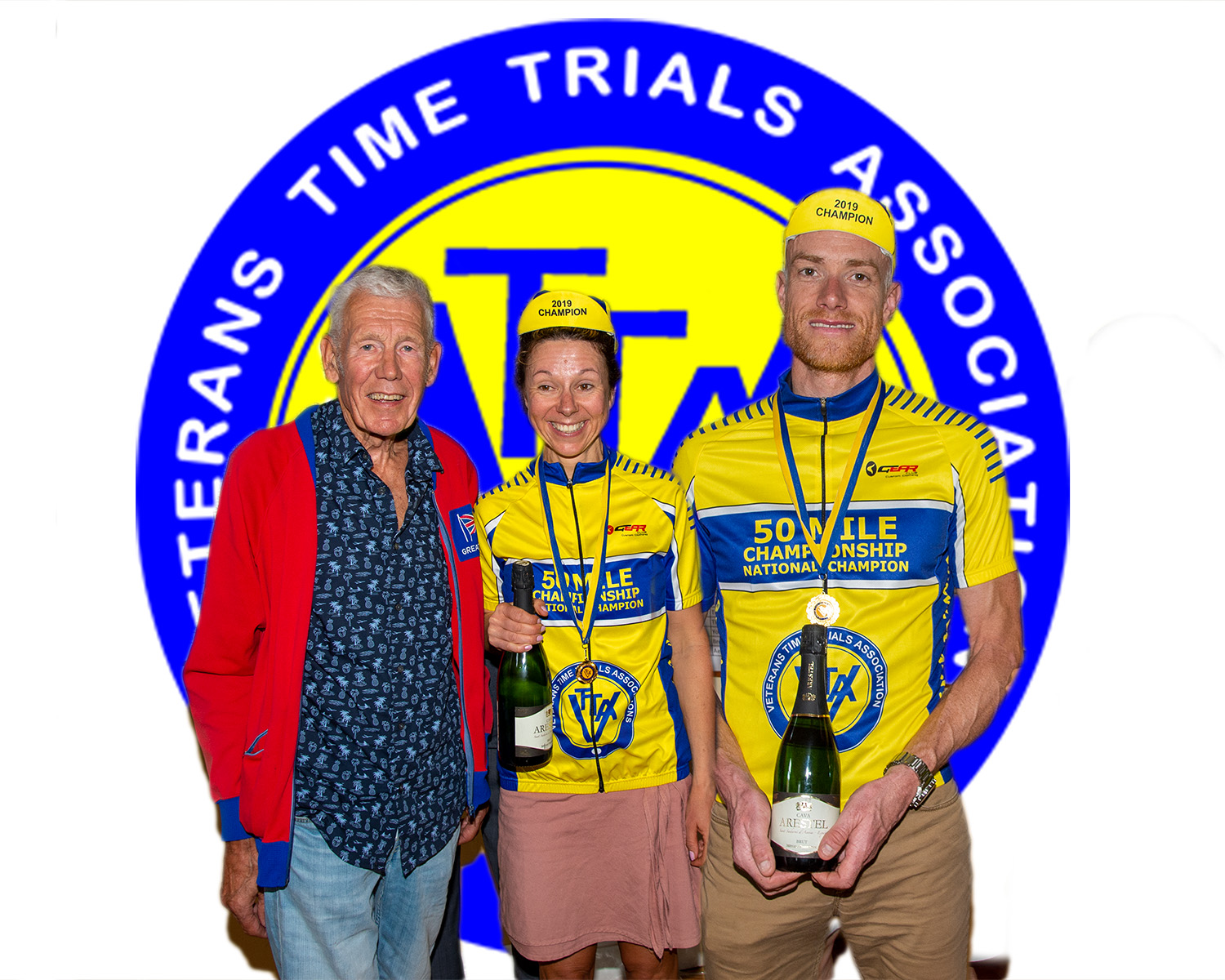